Anna Kemper will be exhibiting "13 Works" by the late French artist, Jacques Rouby, in her retail boutique and design studio, Anna Kemper Atelier. The shop and exhibit are scheduled to open in April 2020 in the Union Market District of Washington, DC. This will be the first time that the work of this singular artist has ever been shown and made available for purchase in the United States. 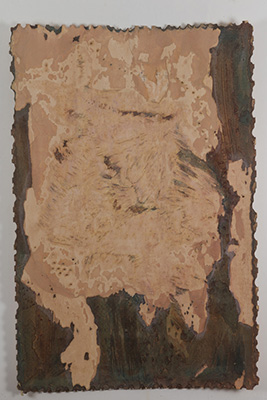 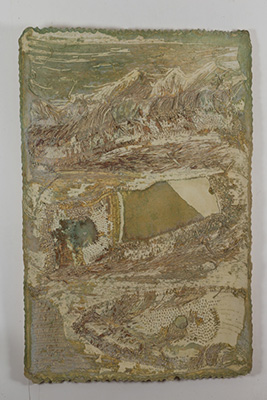 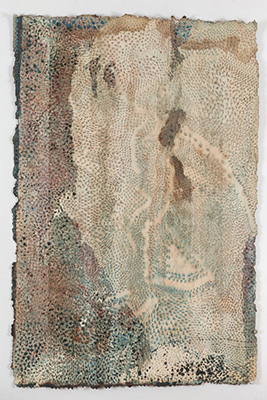 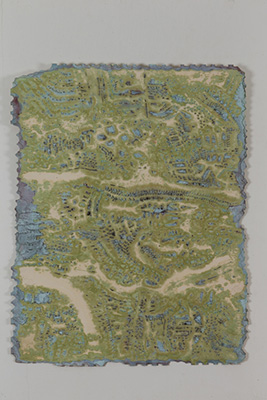 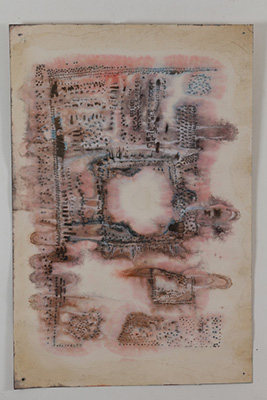 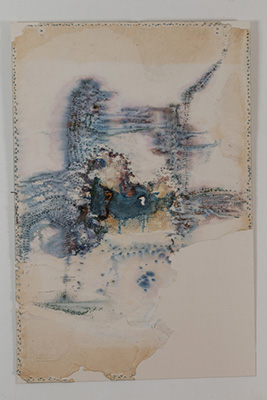 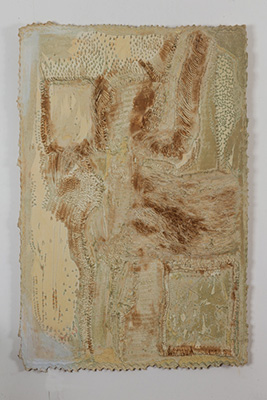 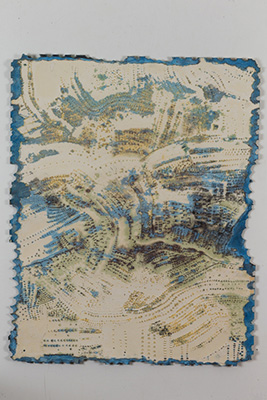 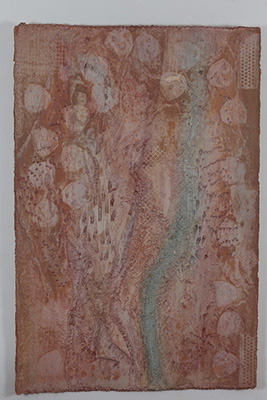 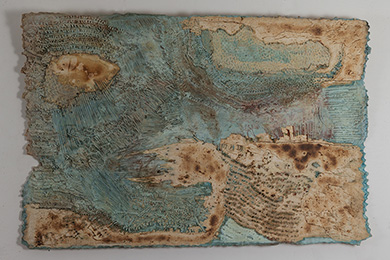 Understanding French artist, Jacques Rouby, one must be willing to approach his work comfortable with dualities, with creative paradoxes, with destruction as much as creation. Initially Rouby, who primarily lived and worked in Souillac in the southwest of France, rendered his creations in the more traditional mediums of charcoal drawing and landscape painting. He was a man viscerally drawn to nature’s way of corroding and revealing layers of things natural and manmade, thus producing and breathing life into another creation by the breaking down of the first. Isabel Floch, a psychoanalyst and gallery owner in Paris where many of Rouby's works are exhibited, describes his style of work as “proliferate, obsessive” and completely encapsulating “the life of this artist, who was fascinated by natural metamorphosis, materials tortured by time: oxidation, scarification, corrosive pigmentation of materials, the emergence of decay from within the heart of the living.” It is this singular approach to the creation of a body of work that defies its categorization, its being intellectually corralled into a boundaried style or school of work.


It should come as no surprise then that a humble material such as paper board or the French term “carton” was his chosen foundation on which to build his pieces. And more often than not, it was not new “carton”. He preferred starting a new piece perhaps on top of a previously done drawing or watercolor. He eschewed the classic mediums of most artists such as tubes of paint and often applied color and pigment with coffee or other unusual materials. He would create layered and textural fields, only to then systematically subject them to his trademark destructive hand by scarification, laceration and scraping with knives and fingernails, peeling and tearing away pieces and strips of the paperboard, even using chemicals or exposing the piece to the natural elements to oxidize or further “damage” his work. Although this could be viewed as a haphazard method, it was anything but. His attacks on his work were purposed and deliberate, the emerging result a resplendent, corroded, deeply layered landscape of fierce, alluring texture and form. This dismantling technique organically reveals new life, sculpted and stratified, literally and figuratively, by building up and then tearing down. The resulting “cartons sculpté” often stir up in the viewer an archetypal identification with the work of art, a visceral bond between the artist and audience, that make the work of this singular artist so compelling.